Trump, Chapo and the Dangers They Pose to Professional Journalism and PR 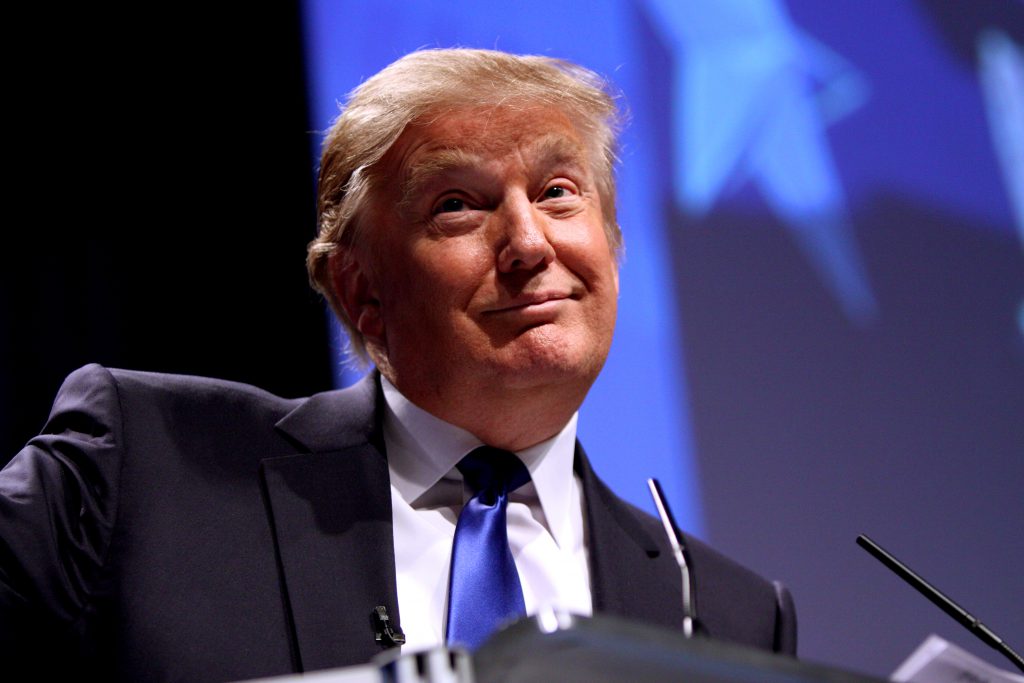 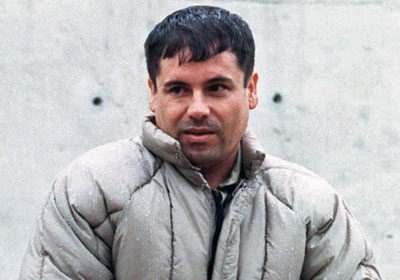 What do Donald Trump and Joaquin “El Chapo” Guzman Loera have in common?

Guzman is the notorious Mexican drug kingpin who, after escaping from prison, agreed to a clandestine interview with actor/director Sean Penn before being recaptured by authorities. Penn described his meeting with Guzman and the subsequent article for Rolling Stone as “experiential journalism.”

Trump is the GOP candidate who has bolstered his campaign by attacking journalists he dislikes. His numerous disagreements with Fox News’ Megyn Kelly started at the first GOP debate in August. He threw Univision’s Jorge Ramos out of a news conference. He called New Hampshire Union Leader publisher Joe McQuaid a “lowlife.” And, he mocked Serge Kovaleski of The New York Times because of his congenital joint disease. Most recently, Trump essentially cancelled a scheduled GOP debate because Kelly, whom he now refers to as “crazy Megyn” was set to moderate.

While many have criticized Guzman and Trump as opportunistic and manipulative, neither deserve blame regarding their recent impacts on modern journalism. Rather, it’s the loosely defined journalists covering these stories who deserve tough scrutiny from professionals on both sides of the media. Kelly and Penn have allowed themselves to be used, drawn in as part of the story and ultimately stripped of the objectivity required to professionally cover such news stories.

Penn’s transgressions are obvious to anyone who has ever studied professional journalism. Not only did Penn and Rolling Stone grant Guzman’s demand to have final approval of the story, but he also restricted his interview questions to softballs like “Do you dream?” As San Francisco Chronicle Editorial Page Editor John Diaz wrote, “At that point, it’s no longer journalism; it’s public relations.”

Kelly, while trying to retain her journalistic objectivity, has been baited into Trump’s war of words and thus become a central figure in her own campaign coverage.

Some, like Washington Post media critic Erik Wemple, have argued that covering a candidate like Trump requires journalists like Kelly to rethink the idea of “neutral journalism.” Indeed, Daniel Denvir opined in Salon that it was reporters’ insistence on the “narrow definitions of objectivity” that provided little or no analysis in the 1950s and thereby aided Sen. Joe McCarthy as he led the infamous Red Scare in America.

Others like Washington and Lee University Professor of Journalism Ethics Aly Colon argue that manipulative characters such as Trump and Guzman provide the very reason that journalists must adhere to strict professional codes and guiding principles. Once journalists allow themselves to become part of the story, they can no longer provide objective journalism. At that point, they have crossed the line into the realm of public relations, Colon wrote.

As Penn and Kelly jump back and forth across that line between journalism and public relations, the audience and the credibility of the journalism profession suffer. Increasingly, politicians and others seek to define media outlets’ agenda. Fox News has a conservative agenda. MSNBC News has a liberal agenda. Public broadcasting is controlled by the Democrats. Talk radio is right-wing propaganda. This makes it very easy for the subjects of news stories to discredit unfavorable coverage.

In these times when the simple ability to launch a blog often seems to qualify someone as a journalist it is increasingly important that the public understands what distinguishes a professional journalist from an amateur pundit. Those of us who have endured formal journalism ethics education must champion the rigid codes that should guide the profession.

As a former journalist and a current public relations practitioner, I believe it’s crucial for both professions to protect the important lines of distinction between the two.